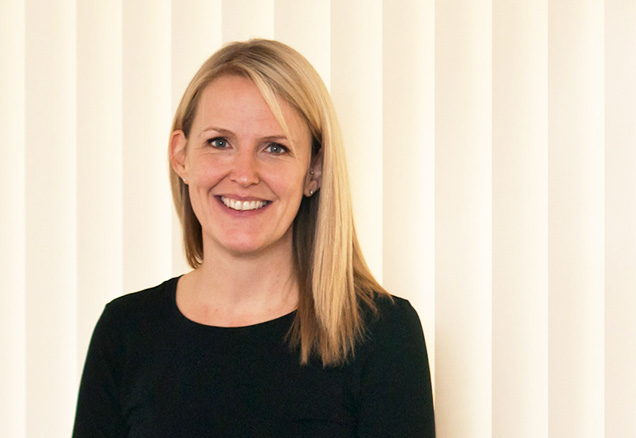 Jess Hill, a primary literacy SLE in Leeds, tells us about the school-improvement work that she's been doing and how being an SLE has benefited her and her school.

Tell me a bit about the role of an SLE. What sorts of things do you get up to?

The SLE role is really great for designing school-to-school support. So it’s about getting a teacher that’s already practicing and going into another school and offering them specialised support on a one-to-one basis. The projects can take many different forms. You could literally be going in giving one day's support or you could go and work over a term, so it can be very much tailored to the school. I think the positive part for me is that you are actually working, so that when you are going into other schools people really value what you are saying because you are actually talking about real experiences, and it’s done in a really supportive capacity.

Could you give us a couple of examples then of some of the work you have done as a SLE?

When I went in for the initial meetings I was told that the school was in requires improvement and they wanted support with literacy, which is a massive big area. But because I knew the headteacher I felt that I could say to her that we need to narrow this down because the contract will be unachievable to sort literacy out across the whole school in a 6 week time frame. So we really pinpointed looking at writing and improving writing standards and together we wrote a contract that would look at a support model over 6 weeks that would help them to develop better standards in writing.

The impact was really good because we developed the contract together. The teachers didn't find it intimidating, because it wasn't somebody coming from the authority really top down, it was somebody coming in and having learning conversations with them about where they felt they needed support and actually the package we put together was really supportive.

Tell us a little bit about how you get deployed. What’s the process if someone wants to get support, how do they go about getting it, how do you get approached?

Damian usually rings me to say there’s an interesting offer in the pipeline, are you interested? Usually we talk through what that might look like. We've spoken a lot about that it can be a big subject area so what happens is I make contact with the school and arrange a face-to-face meeting with the people that it would involve. We talk about support that they have already had and then set realistic goals with them. I think it’s really important to go in with an open mind to try and let people be involved in the planning process so that they feel that they are developing the support from within their school as well.

The benefits of being an SLE

What about your own practice? How’s that been affected by being an SLE, what’s it done for you?

In a similar way that the AST role did, you go in somewhere and you always learn from other settings. So I go in in a supportive capacity, but I always come back into my setting and say: 'I've seen this really great idea in another school!'. Obviously back in my base school I've got ideas that I've taken back, that’s the first thing. I also think that in terms of professional development there’s been brilliant courses led by the teaching school for me to attend so things such as coaching staff, I've attended all of those courses. It’s just given me lots of different opportunities for my own professional development beyond classroom practice.

What would you say to headteachers or governing bodies who would say: 'I’m worried about  getting involved with SLEs or having my staff as SLEs because I need them here working all the time and I can’t afford to risk them going out into other schools'?

My message would be you've got to have faith in the system, really. Because I think you learn best from people that are in the field doing the job really effectively. I think to develop your own staff in that way would be really useful for schools and your staff would come back armed with ideas. The networking with other SLEs and NLEs is a great professional development tool to bring back into your own setting.

You seem to be saying that being an SLE is about supporting other schools but that your own school improves as well.

Definitely. If you look at that model with the school that I supported, bringing all of their staff into my school to do lesson observations - our staff benefited from that because we had to be so sensitive in what we showed the other school. We were an outstanding school, they were a requires improvement school. The resources that we had - I had to talk to my staff and say let’s not bombard them with all the computing and ICT because they've just not got those resources in their school. Just the way that lifted our staff, people coming in to look at us, that was just really positive for them really, they got a lot from that.

SLEs are experienced middle or senior leaders with a specialism (for example, maths, initial teacher training, behaviour). Find out more about the role.